According to the EU cookie law, you must accept the use all the features of our websites
AGREE Read more 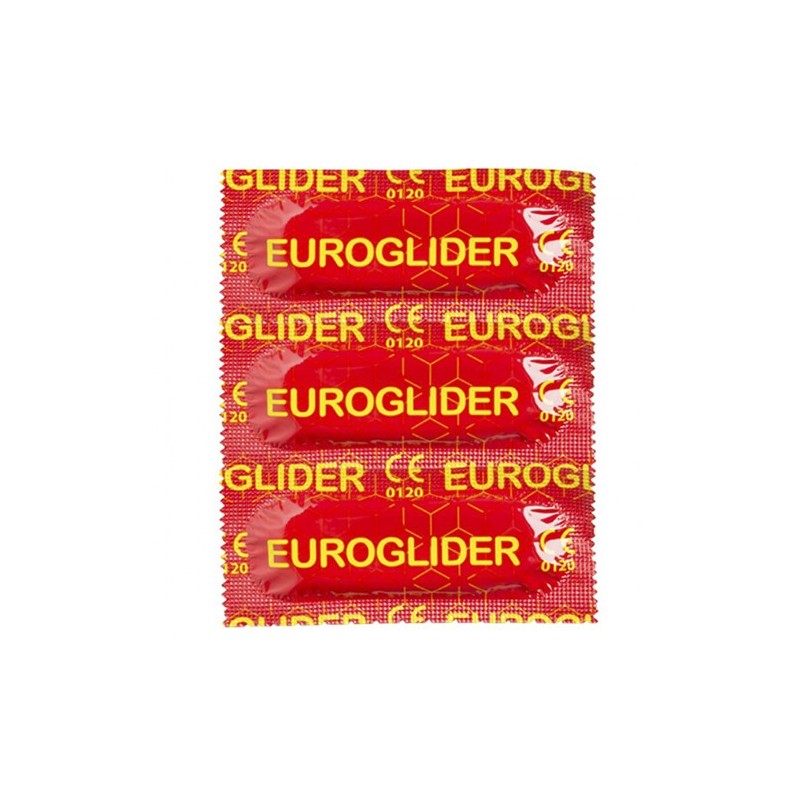 Euroglider (Glyder) Ambassador Condoms are simple and effective condoms to fit most men. Straight walled and lubricated. The most cost effective protection available from Durex. The Euroglider is a standard and transparent condom with reservoir and silicon based lubricant. Euroglider condoms are wrapped in rectangular foil. 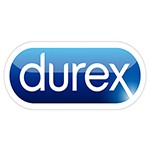 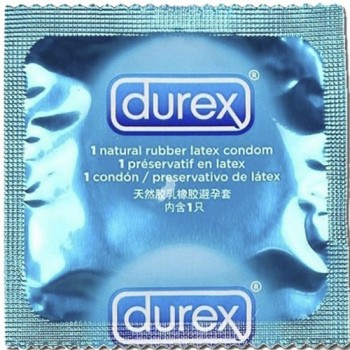 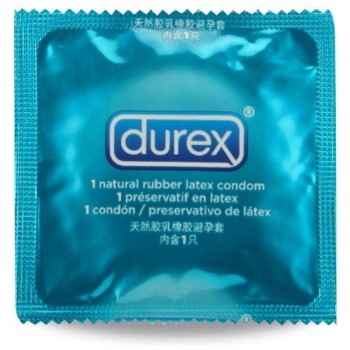 Durex Basic is a popular classic condom from Durex. It is easy to put on and comfortable to use. Durex Basic has been pre-lubricated with silicone based lubricant that adds pleasure and safety during sex. Silicone lubricant is longer lasting than water based lubricant and it does not dry up. Durex Basic condom is straight, smooth, colorless and odorless condom. 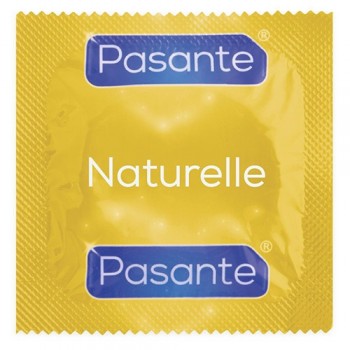 The Pasante Naturelle condom is a soft, non-spermicidal lubricated, natural latex condom that follows the contours of the body for a more comfortable fit that stays in place. The pouched tip moves slightly during sex to provide the critical bit of extra stimulation. 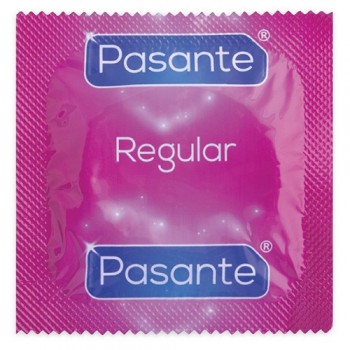 There are traditional men who request a traditional condom. The Pasante Regular Condom fits that description but adds a bit with a superior fit. With any condom a better fit means heightened sensations.